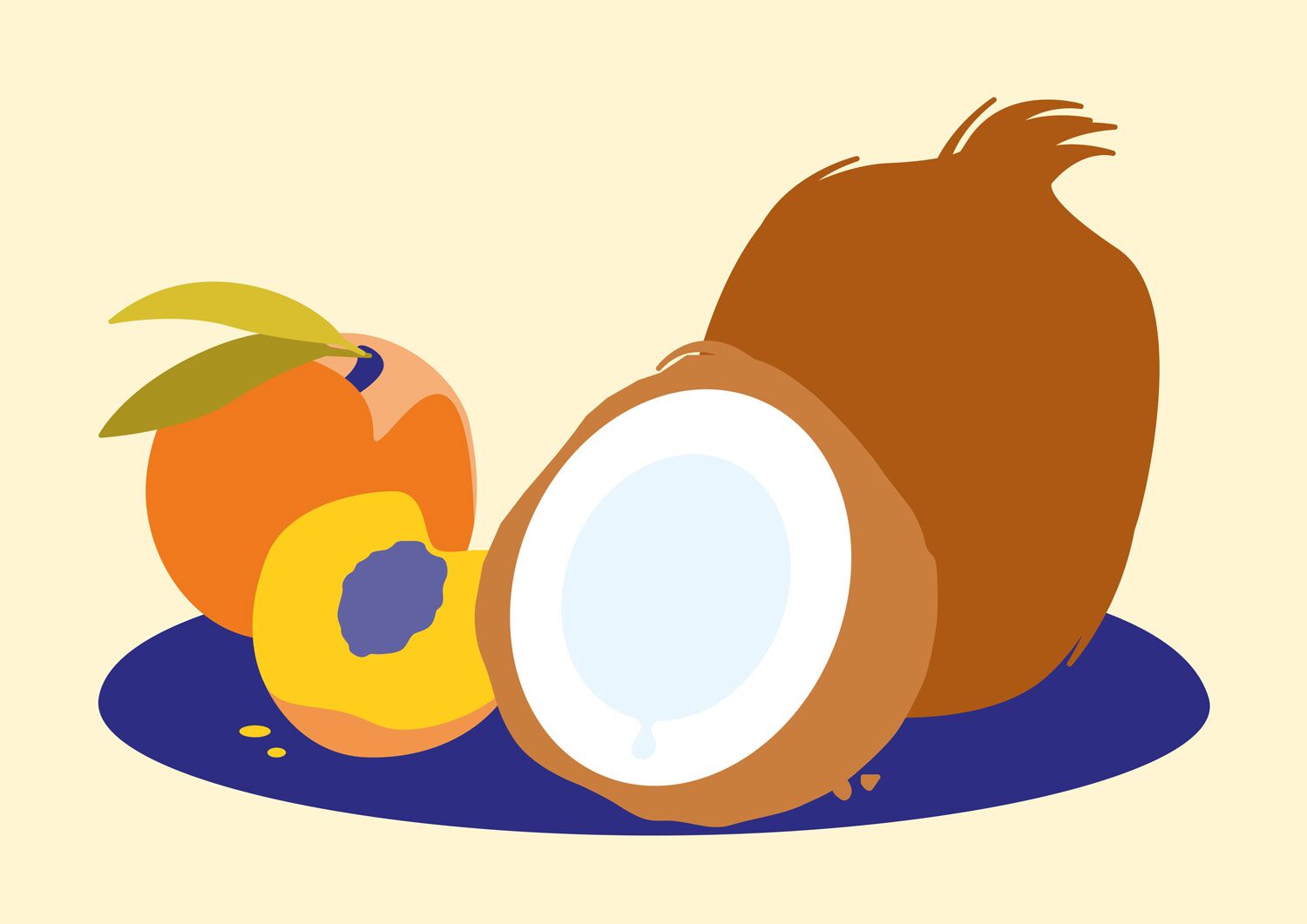 How to prevent miscommunication between cultures?

Did you know that cultures can be roughly divided into ‘peach cultures’ and ‘coconut cultures’?

People in peach cultures are ‘soft’ on the outside: they smile at strangers and chat easily with people they’ve just met. But their true self is hidden away beneath this friendly exterior and is only revealed to a small group of people and just like the stone in the centre of a peach, that layer is difficult to crack. The American and Australian cultures are typical examples of peach cultures.

In contrast, people in coconut cultures are ‘hard’ on the outside. They rarely smile at strangers, do not tend to engage in conversation and may look not at all welcoming. However, if you manage to break through their hard outer shell and get to know them better, they tend to become close and loyal friends. Russia and Germany are two typical examples of coconut cultures.

So now you know the difference between these two types of cultures, where does your own culture fit in? Are you a peach or a coconut?

How cultural differences can lead to misunderstanding

As the example above illustrates, the differences between cultures can be the source of much misunderstanding. People often underestimate the importance of speaking the same ‘language’ – and by that I mean not just the words that come out of people’s mouths, but all aspects of how they communicate.

In fact, the verbal component is the least important aspect to master. A study by Mehrabian and Ferris (1967) shows that words (verbal) account for just 7% of how people communicate. The remaining 93% is non-verbal communication, with intonation (vocal) accounting for 38% and body language (visual) for a whopping 55%.

Needless to say, it does make things easier if you speak the language of your host country. In numerous countries you can often get away with communicating in a different language, such as English, but even then, your inability to speak the local language is likely to result in a sub-optimal experience. After all, a language is so much more than just the ability to convey what you want to say; the words you use also provide a glimpse into the richer culture that lies beneath.

The importance of speaking the local “language”

There are many cases of words that cannot be translated literally, simply because certain concepts don’t have so much significance in other cultures. For example, most other languages don’t have a direct translation for the Danish word hygge (which very roughly means ‘cosy’). So if you really want to fit in well in your host country, it’s strongly advisable to learn to speak the verbal language fluently as soon as possible.

However, besides doing that, it’s equally – if not more – important to master the non-verbal communication. There are many different models for intercultural communication that can be of help. The Lewis model divides cultures into three categories based on the characteristics that affect the communication style:

As can be seen in the model, the Dutch, Germans and Swiss are examples of the linear-active group, while the Italians and Latin Americans are examples of multi-actives and the Chinese, Japanese and Thai are placed in the reactives category. In addition to understanding the verbal and non-verbal language aspects, it’s also good to be aware of topics of conversation that may be taboo in your host country.

It’s always wise to steer clear of general taboo topics such as religion, politics and sexual orientation. Humour can be a delicate matter since it has a strong cultural component, and when a joke is misunderstood and therefore misinterpreted it can lead to conflict. The British are traditionally well known for their irony, for instance, but being sarcastic with colleagues from other cultures is risky as there’s always a chance that such comments will be perceived as an insult. Additionally, some taboos are country-specific. For example, Americans have no issue with discussing their income, whereas in Germany it’s considered inappropriate to ask someone how much they earn.

As you can see, speaking the right ‘language’ (both verbal and non-verbal) will help you to avoid the risk of intercultural miscommunication. Besides knowing how to express your thoughts appropriately, it’s also useful to know what you can – and can’t – say if you don’t want to be misunderstood in an intercultural setting.

Why is intercultural awareness important?
24 September 2021