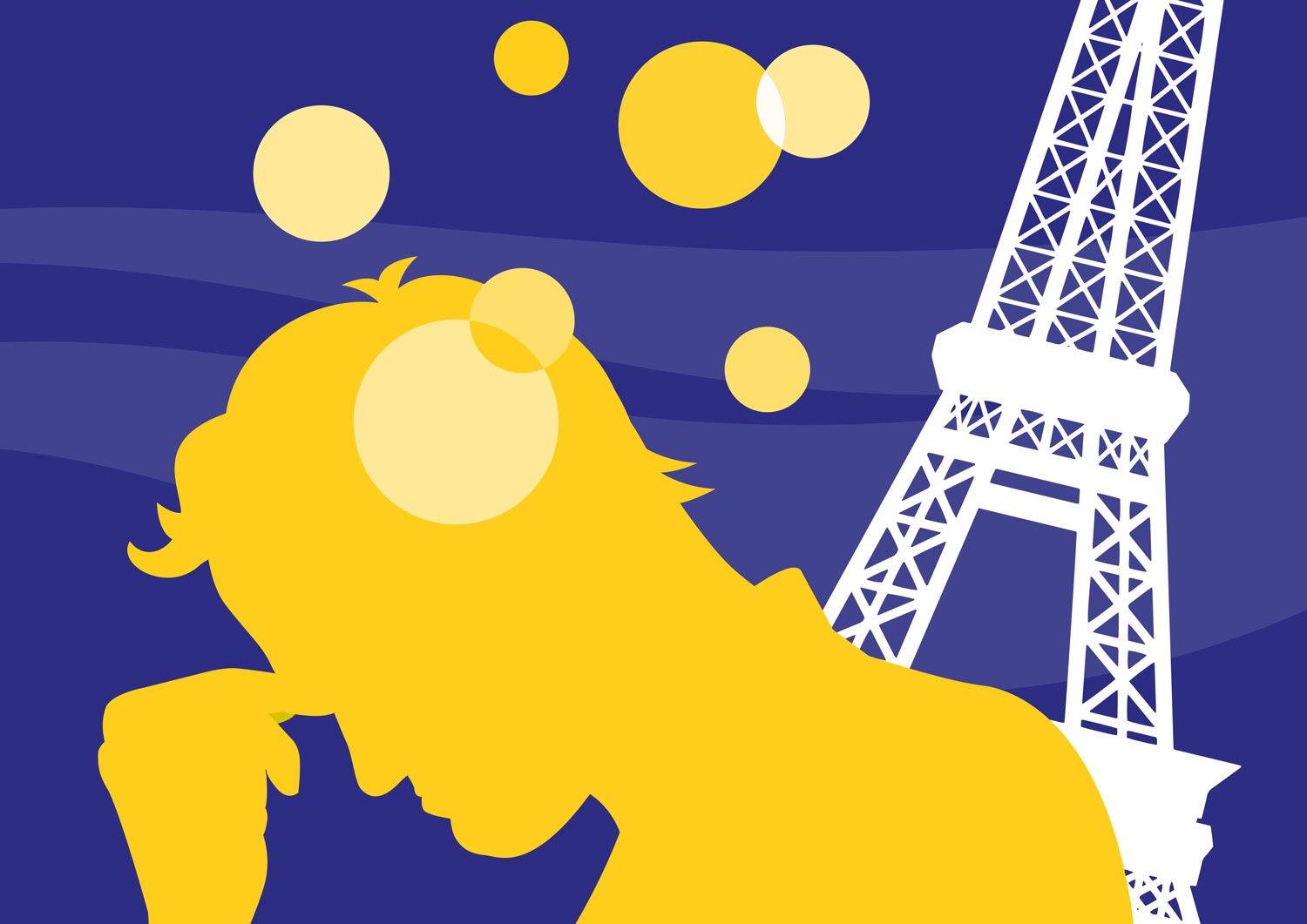 How to deal with culture shock?

Have you ever heard of the Paris Syndrome? This condition got its name when a number of Japanese tourists visited Paris…

When visiting Paris, these Japanese tourists fainted upon discovering that – like any metropolis – the city was crowded, noisy and dirty, thus shattering their idealized image of nothing but beautiful buildings and immaculately dressed people. The shock of this disillusionment caused a physical reaction in some tourists, who experienced disorientation, palpitations, dizziness and sweating, and in some cases even passed out.

What is culture schock

Almost everyone who lives abroad for any length of time experiences culture shock of some kind. Culture shock is triggered when different ways of living clash, and it arises from the sudden realization that your own norms, values ​​and behaviours are less conventional than you had always assumed.

Luckily, it is rare to experience a culture shock as extreme as the Paris Syndrome – but it serves to remind us that people usually have high expectations of moving and living abroad. Life in a different country is generally seen as more exciting, more glamorous, the people seem friendlier, and so on.

Culture shock manifests itself through symptoms such as stress, anxiety, decreased productivity and even loss of identity.

The likelihood of experiencing culture shock generally correlates with the size of the cultural differences between your home country and your host country, but there is still a chance that you will suffer culture shock even if you move to a country with a culture that is fairly similar to your own.

Culture shock can have a major influence on how you feel, so it is important not to underestimate this phenomenon.

It helps to be aware of the different phases of culture shock and how best to respond in each phase.

Phase One: The Honeymoon Phase

The honeymoon phase is the first phase you encounter when living abroad. It still feels a little like a holiday: everything is new and different, and you see nothing but positives.

Scientific research has shown that the greatest happiness comes from positive dynamic events rather than from a status quo – for example, the act of getting married rather than being married, starting a new job rather than having a stable job, buying a house rather than owning a house and passing an exam rather than holding a qualification. So it is fairly safe to say that moving abroad and all the dynamic events associated with it (a new home, new job, new surroundings, new friends) will almost certainly give you several happy highs.

Typical thoughts in the honeymoon phase include:

The rejection phase is typically triggered by a misunderstanding, often due to intercultural miscommunication. This is when you realize that you are in a different environment than you’ve been used to, and things that used to be fun (because they are different) start to cause frustration.

For example, if it’s normal for people to arrive late in the host culture, this won’t have been a problem when you’ve been socializing but it can be an issue when you suddenly find yourself waiting for the electrician due to a power failure. Besides this, the lack of a daily routine can be a cause of stress and sap your energy since it constantly forces you to make decisions about the simplest things: Where should I go to shop? Where can I find a doctor? How do I get from A to B?

This is when you start to become critical of the new culture, and loneliness and homesickness can strike. The rejection phase is the toughest phase to get through, and how you deal with it has a crucial impact on the quality of your time abroad.

Typical thoughts in the rejection phase include:

In this phase, you have become accustomed to living in your host country; you have developed a routine – such as when and where you do your shopping – and have experienced many common situations such as where to go for healthcare.

Daily life requires less energy, and most things that felt strange at first now feel more normal. This is when you start to take a more positive view of not only the similarities, but also the differences between your own culture and the new culture. You’re gaining a deeper understanding of life in your host country and are starting to develop an appreciation of it.

Typical thoughts in the adjustment phase include:

You are now in a position to see your own culture through other people’s eyes and may even start to find some aspects of your home country’s culture strange. You realize that the extent to which something is considered ‘normal’ or ‘weird’ largely depends on how you were raised. The host country will forever have a place in your heart.

Typical thoughts in the adaptation phase include:

How to adapt to a different culture

It is important to get through the rejection phase as quickly and smoothly as possible. If you don’t, you can feel very miserable and this can have a lot of consequences.

Your progression through the culture shock phases might depend on how closely your own culture is aligned with that of the host country. It can make a big difference whether you are moving to cold Kazakhstan, the sweltering Emirates, trendy New York City or poverty-stricken Congo. The further apart the cultures are, the more flexible and open-minded you will need to be.

If you are moving abroad with your partner or other family members, it’s important to remember that not everyone goes through the same phases at the same time. One person might be in the rejection phase while another is still in the honeymoon phase or has perhaps already progressed to the adjustment phase.

Challenging circumstances can sometimes lead to partners growing apart, but they can also make your relationship deeper and stronger as you are often forced to rely more heavily on each other. Above all, it’s essential to keep communicating with each other throughout your time abroad and to be open about your own feelings.

“It is not the strongest of
the species that survives,
nor the most intelligent. It is the one that
is most adaptable to change.”

Why is intercultural awareness important?
24 September 2021
Go to Top